Taihan manufactured and supplied 22.9kV distribution-class optical hybrid submarine cables for the West South Offshore Wind Farm, Korea’s first large-scale offshore wind power system project led by the Korean government. This has a significant meaning in that it was the first project undertaken after the Dangjin factory was newly equipped with mass-production facilities for distribution-class submarine cables.

As recognized for the technologies and quality product through winning this project, Taihan expects to secure competitive advantages even in the follow-up and related projects such as pilot farms and diffusion farms.

Construction of Coastal Factory to Lay the Foundation for Quantum Jump

At first, we had a lot of difficulties in entering submarine cables market
because we did not have enough experience in all aspects of sales, technologies, manufacturing, inspection, etc. However, we were able to overcome these difficulties and successfully complete the project thanks to the passion of the staff in charge and their bravery stepping up to challenges and the experience and know-how accumulated in the cable & solution field. We will successfully complete the coastal factory construction and further strive to expand our position in the global submarine cables market. 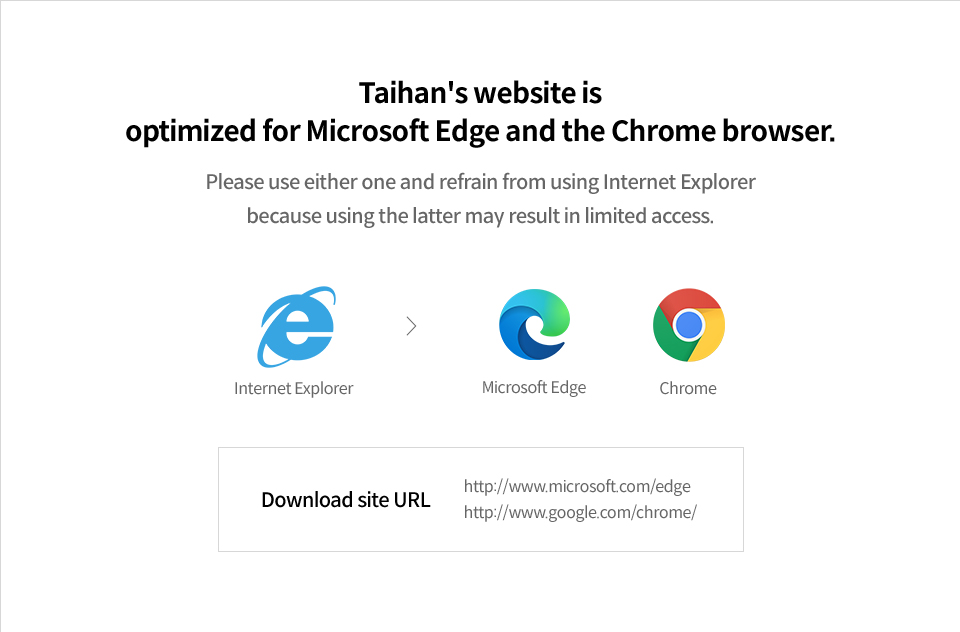